ALL NEW THIS YEAR:

After multiple complaints of disturbances and strange activity from the community, Lecter was forced to abandon his Victorian home after nearly a decade when the Town of Big Flats finally condemned the building.

Lecter and the creatures that inhabited his domain fled, their whereabouts are currently unknown. Some locals believe they made their way into Jerkus Circus, while others fear a new community is forming within the Swamp

The building was auctioned to an anonymous bidder, who hired multiple contractors each assigned to different parts of the manor. None of them interacted or knew what the others were building, some weren’t privy to what was being built themselves.

After months of renovation, the Archdiocese of New York have reached the final phases of the plan to open a new Orphanage in Big Flats.

Fleeing from up north, the new orphanage is said to be run by former members of the St. Dutcher’s Orphanage, where many accounts of abuse and negligence amongst other acts have been reported to officials. In a cryptic report, it was said the orphanage would take in children by the dozens, but none were ever seen leaving the house, playing outdoors or even being adopted. This curiosity led to many investigations, all remaining unsolved.

What happened to the order of nuns, orderlies and others in the facility? Have they uprooted, moved south and are now hoping to be a new home for little wanderers? What are they hiding behind the walls?

A misfit group of young adults checked into the Motel in the 1980’s. They got their thrills by visiting old sites, cemeteries and old abandoned buildings. Having heard about the fog of Olde Big Flats, they decided to book a room in the nearest motel. That night, the group set out to explore Psycho Swamp, but to their disappointment found nothing more than the thick fog.

Desperate to add a spooky factor to their trip, Mary suggested they “play a little game” of Ouija. As the planchet started to turn on its own, two of four young explorers unexplainably released their hands and stood in unison, speaking words that the other two couldn’t understand.

Mary scrambled to blow out the candles but it was too late, a portal had opened allowing dark Acolytes to enter the room and continue the service. Some say the fog effected them, others believe this was a planned ritual bringing demons and other creatures into our world, and if so… are they still there?

Following the Great Depression the circus was on its last leg so the founder made a deal with the Devil for fame and fortune. But Carlyle did not agree with his terms. When Carlyle went against the devil’s agreement, the Jerkus family was then cursed to travel from house to house collecting the souls of children in a Cavalcade of Horror. Now witness the Horror in 3D as the Jerkus Circus arrives at Tagsylvania. 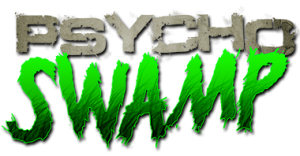 Big Flats by day is a quiet, peaceful community. When the sun sets and the local residents settle in to sleep, a strange fog can be seen from 352 coming from what few still remember as Olde Big Flats. Once a small, bright community – Olde Big Flats was the home to a small schoolhouse, a church, a jail and other establishments. One day, a thick fog rolled into the community. Some were forced to evacuate, others refused to leave. Those who stayed started acting – strange.

Eventually they were outcasted by the growing modern community of what we know was Big Flats today. Though publicly, the town denies any claim to the existence of anyone living in Olde Big Flats, reports of screams and missing persons still come in yearly. Is there something in the fog making these people deranged – or is the town to blame for casting aside a part of their community? Take a walk through the fog and find out yourself.

Welcome to the Nu-Core Research Facility! You and the members of your group are part of a special task force assigned to investigate recent activity in an abandoned reactor. In the Facility are the items you will need to collect to uncover what caused the reactor to become active again. You have 45 minutes to uncover the clues, solve the puzzles and unlock the mysteries of The Nu-Core Research Facility.

Escape The Reactor is a fully interactive and immersive escape room experience unlike anything you have ever done before. No longer do you sit back and watch the show… now you are 100% part of it. Imagine you and your friends, family or colleagues are trapped in a themed, highly realistic series of rooms. With only 45 minutes to escape, you must work together as a team as you race against the clock to explore your surroundings using logic, instinct, and critical thinking to find secret passages, solve puzzles, crack codes, and uncover hidden mysteries that will ultimately lead to your escape.

Up to 13 participants will enter The Reactor, the question is whether they will make it out in 45 minutes. Clues and riddles hidden throughout the Reactor provide the tools to meet your objective. You can test your wit and your grace under pressure.

Work as a team and you just might make it, either way it will be the fastest and most intense 45 minutes you have ever experienced! As the clock ticks down and the pressure mounts, can you stay calm, can you escape?

Escape the Reactor is fantastic for corporate teams and groups. Not only is it a fun and interactive game, it challenges the group’s ability to work together and communicate. Something completely new! Your team will be talking about it for the rest of the year. For groups, special times and prices can be arranged, email [email protected] 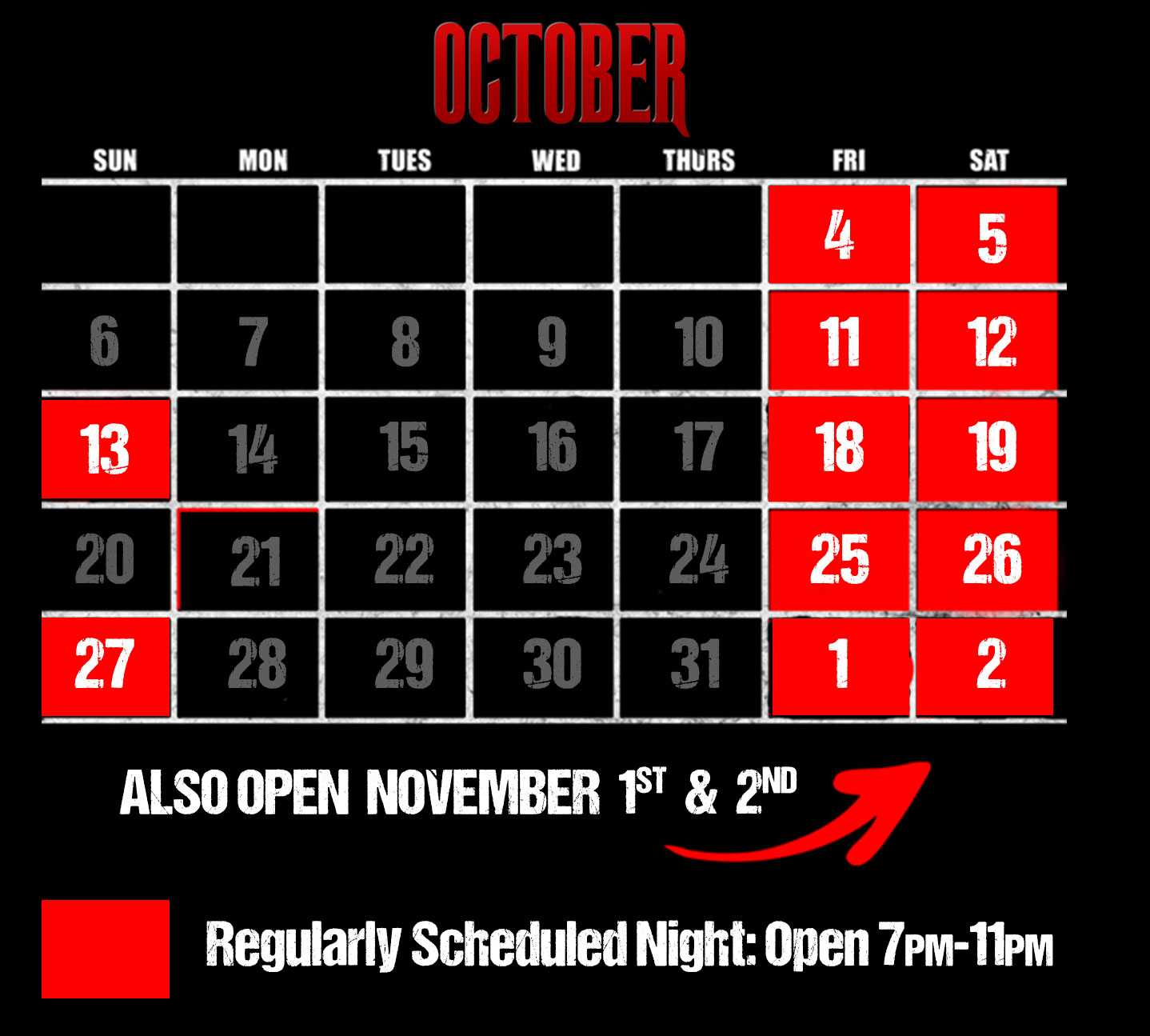